Anoka’s first liquor establishment “Empire Saloon” was established in spring of 1858 on Main Street by Daniel D. Dudley. The temperance movement was strong in Minnesota and a meeting was called to the school house on April 5th to discuss a solution to the dastardly establishment. A committee was established to learn whether Dudley could be persuaded to close his Saloon. After the committee failed to produce results, a vigilante group was established. With faces disguised, this new group broke into Dudley’s saloon on the night of May 6th. The group bound and gagged Dudley and proceeded to destroy his wares.

Dudley swore out warrants for the destruction of his property. The lack of a formal jail made getting the group of vigilantes together difficult.

Dudley resumed business at the “Empire Saloon” until May 11th of 1859 when the saloon caught fire and was burned to the ground. No one doubted that the fire was set intentionally. It is said that Dudley would burn the town to the ground. Two months later on July 14th, the Methodist church, nearing completion, caught fire and was destroyed. Many of its members had been in opposition of Dudley’s venture.

After several encounters with the law and opponents, Dudley took the advice of his friends and left the hostile reception.

Over a 150 years later, the Empire Room stands in testament to Dudley’s opposition to the temperance movement just across the river from where the “Empire Saloon” was established.

Book a private event at the Empire Room now:
bookings@10kbrew.com
OR
10KBrew.com/bookings 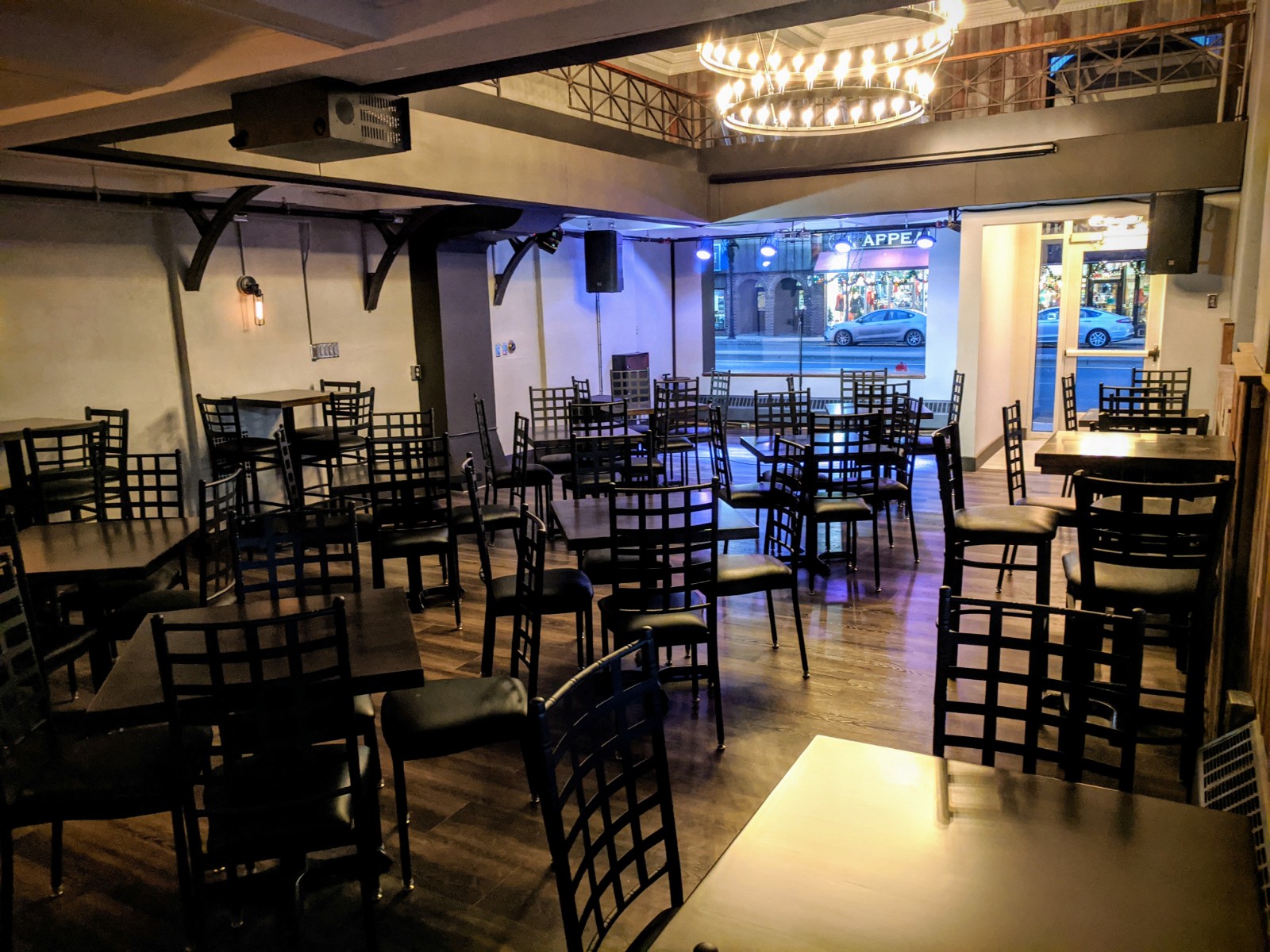 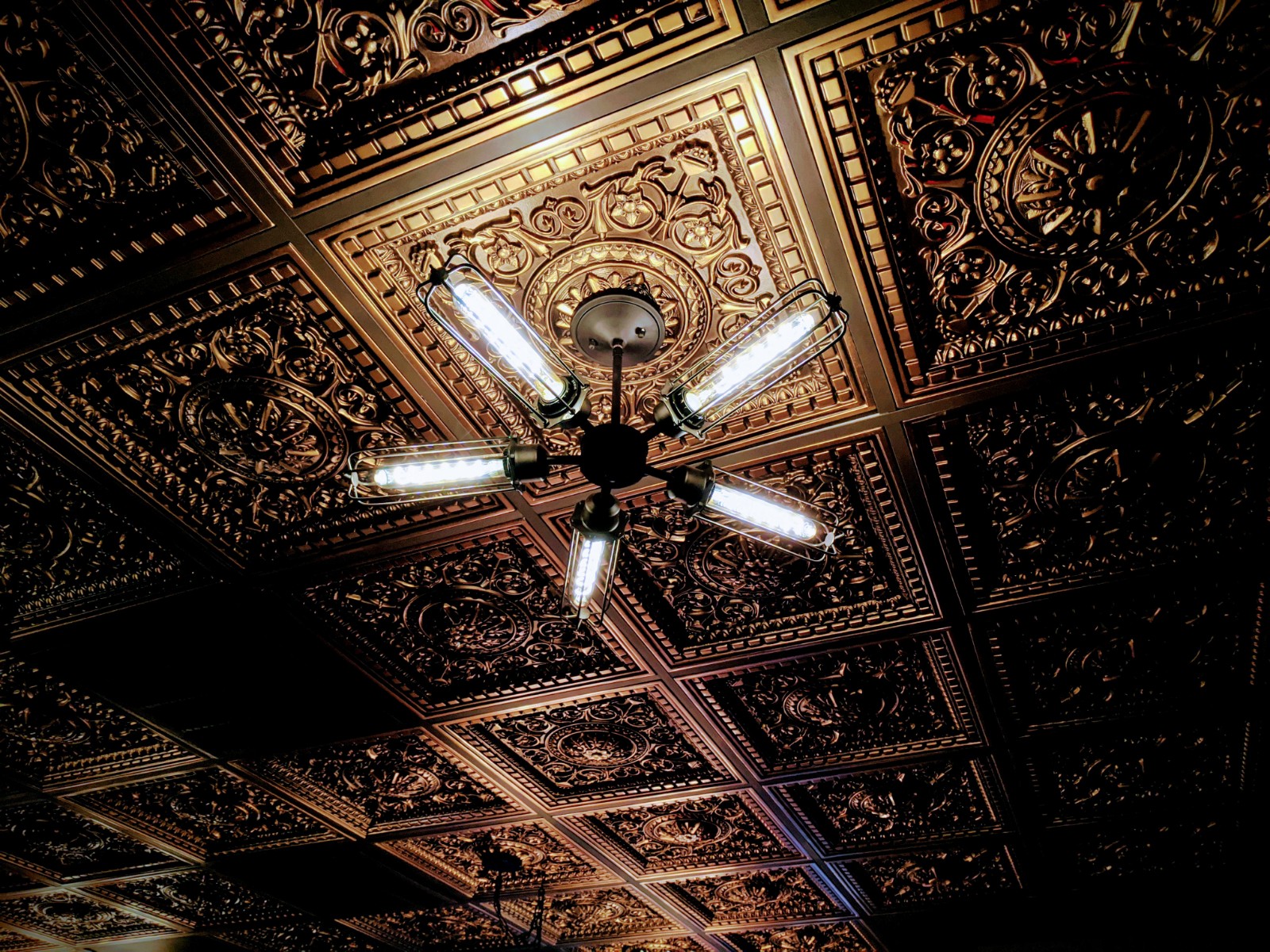 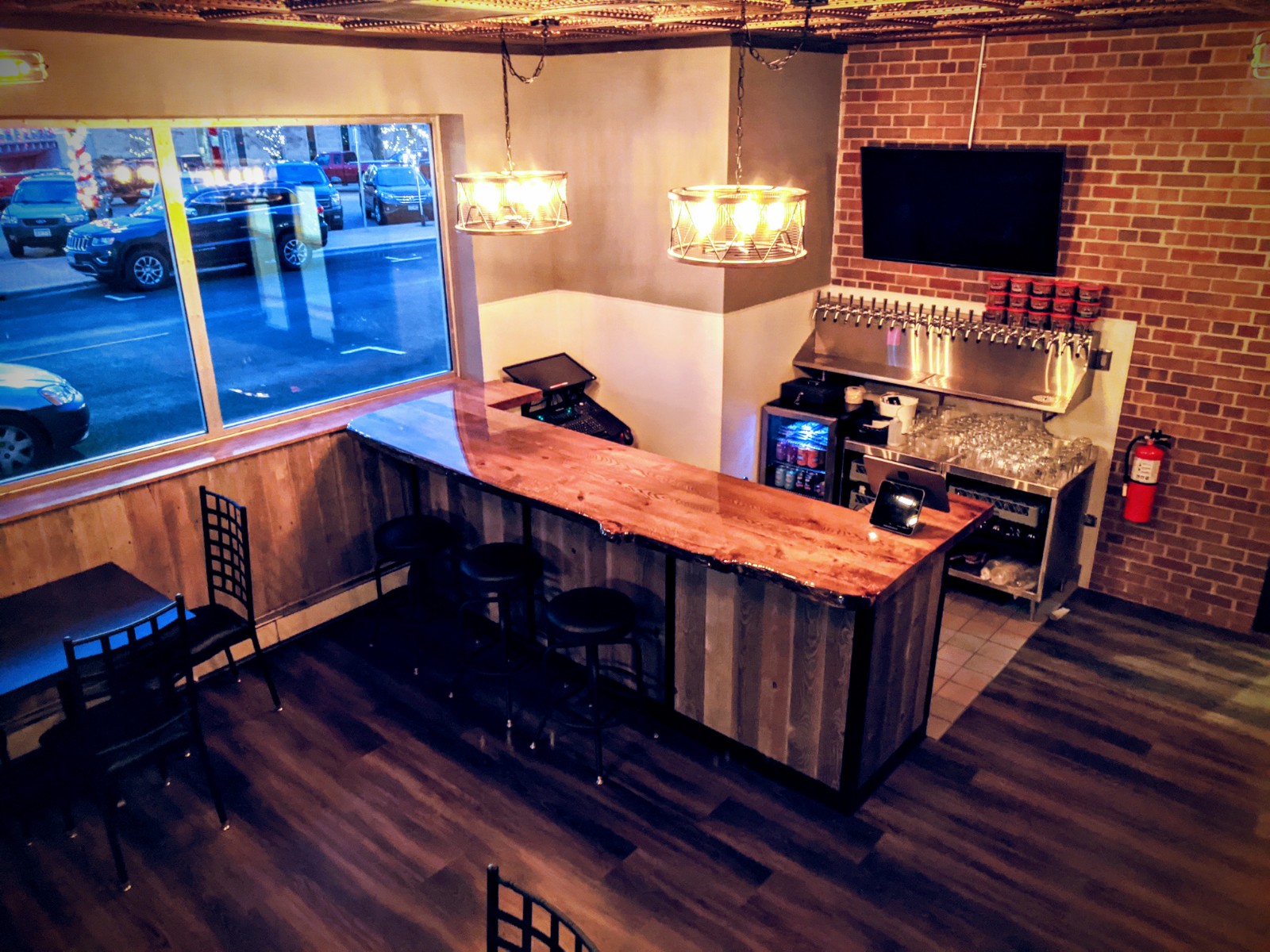 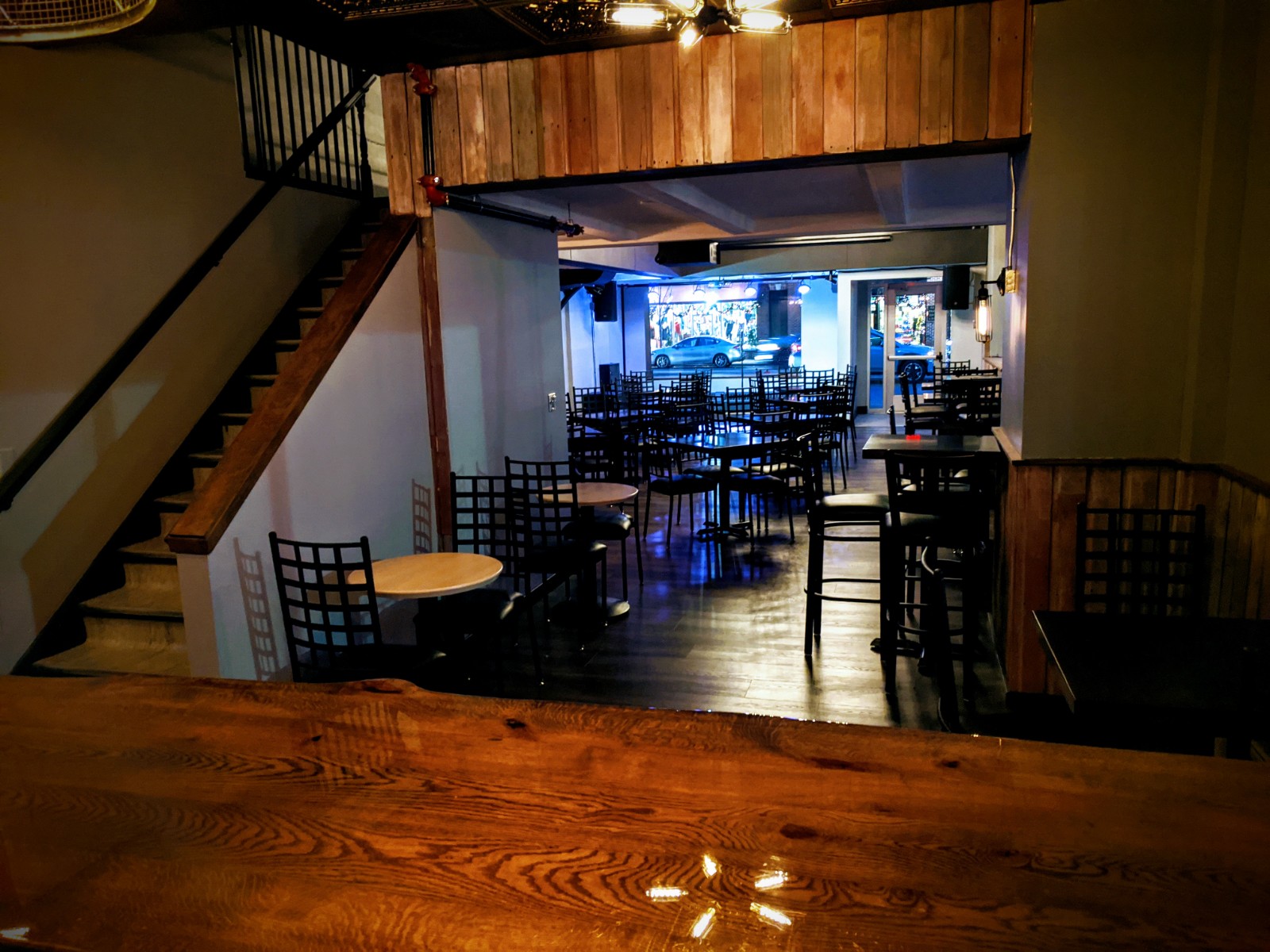 How many people fit in the Empire Room?

What will the Empire Room be used for?

The Empire Room will be available for private rental. When not rented out, the space will be used for live music, comedy and more!

Will dogs be allowed in the Empire Room?

The Empire Room is a dog free space.

Can we have wine or liquor with our rental?

Liquor: Our Taproom license does not allow for wine or liquor. Approved caterers may
only provide wine.

Alright! I am ready to book!

The weekend is full of music! @dickheuvels @bet

Maple Black is on tap today! This black ale is bre

Come and Jam by the Dam with us! This no cover fam

Just an occasional reminder that the Empire Room i

It is a nice day for a beer release! Pineapple Pas

Music and Beer, come on by for both. Here is this

Thanks for the fun party people! See you next year

Come on by tonight for possibly the best combinati

Join us for a night of brews and board games tonig

You know the drill. Any beer. $5 pours. See you to

We have a seat ready, come fill it!⁠ ⁠ Have yo

Saturdays are for food trucks and beer! Today we h

Tonight we have Matt Hannah in the taproom from 7

Our favorite Hazy IPA, Foggy Morning Haze is back

A summer favorite has made its return to the taps!